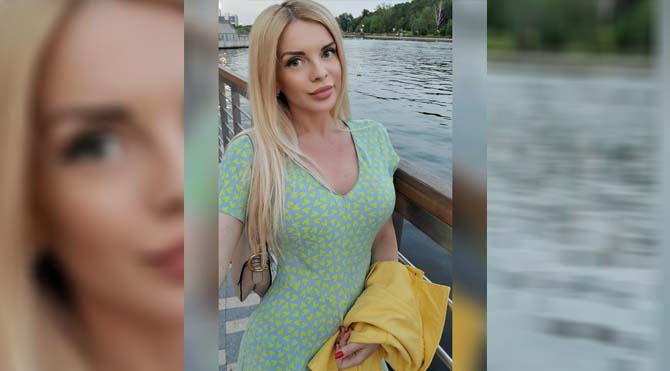 I’m thinking of getting married, widowed gentlemen who are seriously considering getting married now. I have no children, I have been married for a year, now I am staying with my family, I am a civil servant, I am a first grade teacher in primary school. I’m in Van right now, I haven’t met anyone since I was widowed, but there were some people asking my mother from time to time, so I didn’t want to communicate in any way. Because I am against getting married directly without an arranged meeting, so I prefer to establish a marriage with the person I will marry and have an online meeting. Because in my first marriage, I decided very quickly and realized the mistake later. I don’t want to make the same mistake again. The city and appearance of the person I will marry is unimportant to me. 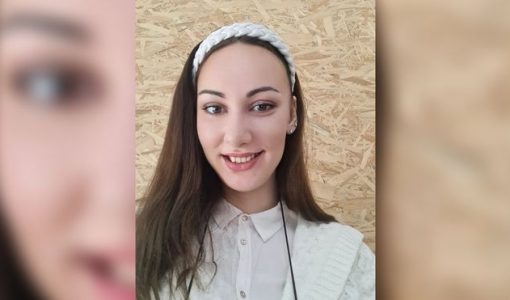 Age 28, I seriously want to get married 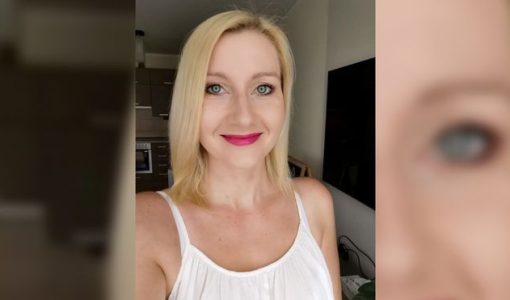 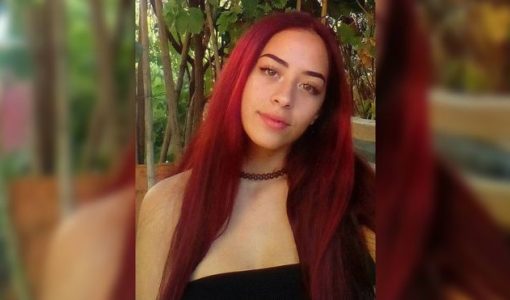 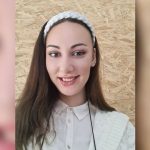 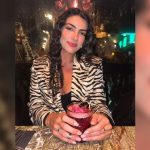 Seriously Wanting to Get Married?
03 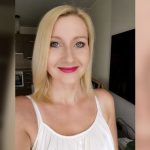 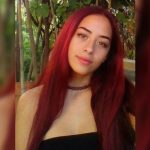 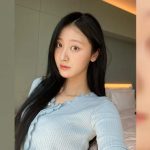 If you’re going to get married, come from Antalya
01 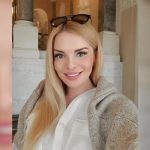 I am a student, I am thinking of getting married
05 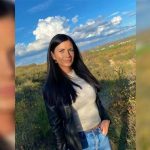 I Want To Marry a Gentleman Serious Conversation